Our Board is a collective of our owners who believe in the vision of MDC. This top-tier group of individuals guide us to a brighter future. 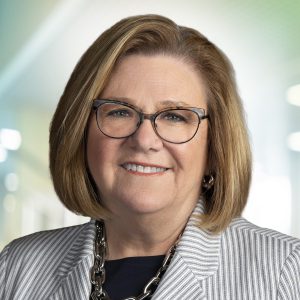 "I enjoy networking with other credit unions and being involved in projects that help our members." 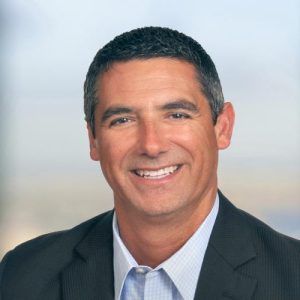 "I have enjoyed leading various credit union initiatives for the past 31 years and am energized by continuing my mission with MDC." 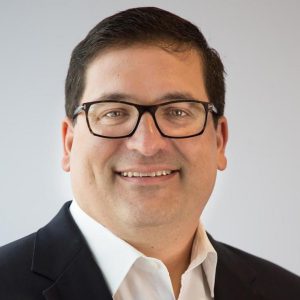 "Meritrust has gotten a lot out of our involvement with MDC through our involvement in projects, especially since that gives us the opportunity to tailor the deliverables to our needs right here in Wichita." 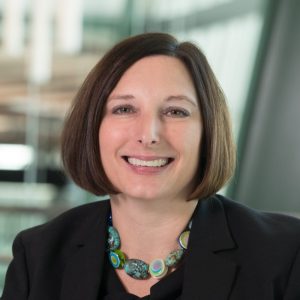 "We joined MDC to get access to great research, the opportunity to fully participate in creating new ideas through NextUP, the chance to network with other large institutions, and to lead the credit industry forward, and we’re getting beyond the value that we were expecting." 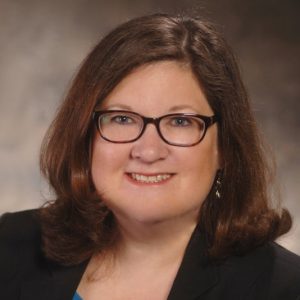 “MDC’s focus on what’s new and what’s yet to come helps our organization and the industry stay forward thinking. The owner meetings are a great opportunity to step outside the box, hear new ideas, and think more broadly. We are proud to be owners, and I am excited to represent our fellow owners on the board.” 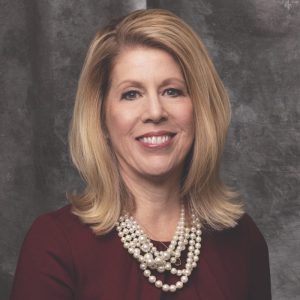 “We can accomplish so much more for our members when we do so together.” 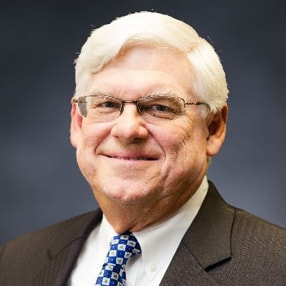 "MDC’s credit union and CUSO owners represent the best and the brightest of our industry. We love the research, the opportunities to partner with progressive vendors, and the networking at the meetings. Desert Financial is proud to be an owner." 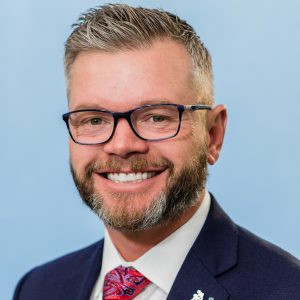 "I cannot communicate the value of MDC enough. Between the networking, the project deliverables, and the cost savings, it’s worth every penny and more." 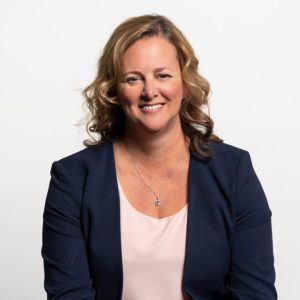 Class B Board Director
View bio

Class B Board Director
Laurie Winger

"As one of the newer board members, I enjoy learning more and digging deeper into MDC’s initiatives."